This week I have another guest post for a friend and fellow guildie, the illustrious British. He's a drunken British bastard and our guilds human sacrifice in any dungeon and raid. AND NOW...British. 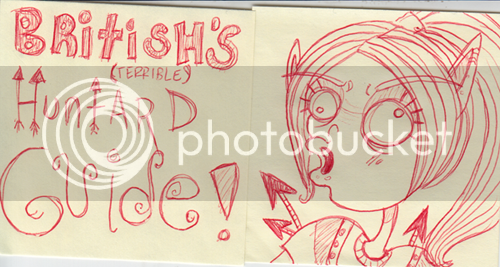 Howdy do honkies? Today The British will tell you how to PvE and PvP as a huntard. Make sure you have plenty of drinks.. And I don't mean in-game.. I mean get you a big damn bottle of whiskey, and maybe some sort of sugary energy drink. Maybe an Amp. Or make your own. Out of gasoline and Splenda packets. Hell, Kerosene is fuel and and Red Bull is fuel, so therefore Kerosene is Redbull.

Anyways get your PvP gear or RP gear.. Fuck I roll around in a kilt as a Huntard, Or a dress, whatever it is, my little blood elf hunter looks like a whore and it's awesome. Means those Gnome fucks target you, but as a huntard, you don't give a fuck, send your pet in, dance around, fire off some arcane shots or something, take some shots of whiskey, or snort some coke.. Either way, there's not much any class can do about you shooting them in the face ‘til it's all demented and what not, hell I aimed shot the tentacles on a Draenei sometimes I even run up and smack some sweet Draenei booty.A quick guide on how to flag run in a Warsong or that new one, forget what it's call, who care. Simply pick up the flag, turn around to face the allies chasing you and disengage all the way back to the horde base, or you can always use aspect of the cheetah and RUN FASTER, but that only works if you're screaming something about salt fucking or slugs raping your children. 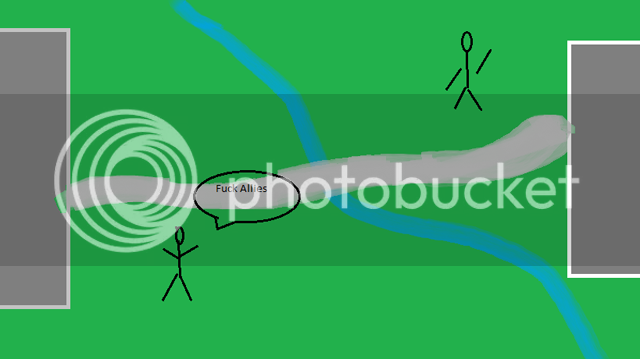 How to PvE as a huntard? It's pretty much the same thing as PvPing, except you ALWAYS ALWAYS misdirect to the healer, That will show them who not to fuck with and make sure they keep you alive, or maybe that wipes groups, who knows. As long as I'm the one running around and drinking all that delicious limey tea, who gives a shit.One last thing, if you have the rainbow trinket on your huntard..Always use it, it triples your dps. Plus it makes you look fucking FABULOUS, oh and use Camouflage, or as I call it Ghost Mode. There's actually a story about ghost Mode, wanna hear it? Don't give a shit, here goes; basically my old house was haunted and the basement room was the scariest room in the whole house even for grown ups. I had a dream once that a knife killer in a tuxedo was hiding down in the basement and I can't go down there anymore unless I'm in Ghost mode, There was a lot of fun stuff to do down there in Ghost mode, like throw chairs at the concrete wall, lift cinderblocks read an old article about Marilyn Monroe, that dirty bitch. If you see a ghost or think somebody might be creeping down there in ghost mode, don't worry, you can't see ghost mode people and they can only touch you if you want them to touch you erotically.Anyways, fuck this typing shit, time to drink tea and think I'm better at huntarding than the next tard.
Posted by Dreamy at 8:51 AM

Email ThisBlogThis!Share to TwitterShare to FacebookShare to Pinterest
Labels: Guides 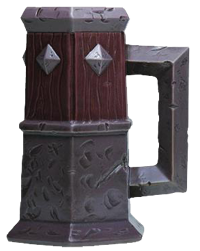 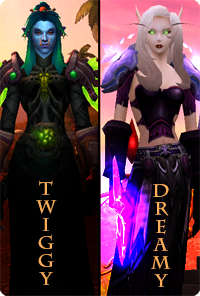 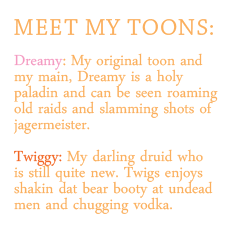